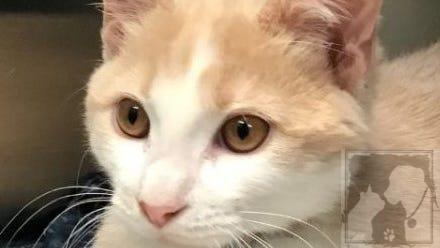 The following is a communication from the shelter to one of our local courts and its prosecutor involving the impoundment of a dog whose owner has been charged with animal cruelty violations. The particulars have been removed to protect the integrity of the case.

We are currently holding a dog, ‘Marty,’ owned by ‘John Doe.’ As of this date, the dog has been impounded at the shelter for 116 days.

To the severe detriment of the dog, the case has been postponed/rescheduled several times. After having been rescheduled at the beginning of January, it is now put off until Feb. 22nd.

Due to his prolonged confinement, Marty is suffering extreme anxiety and requires high doses of anxiety medication to help calm him and keep him from injuring himself. On his behalf, I am asking that anything that can be done to expedite the adjudication of this case be done. I also ask that this request be communicated to the judge at the time of the hearing so that he is aware that the dog, the innocent victim, is being further punished by this prolonged confinement.

The city is also burdened with the cost of Marty’s care, which may or may not be recovered from the owner. It is in the best interest of all parties and crucial for the dog’s wellbeing that this case be heard without further delay. I thank you in advance for any assistance you can offer in this matter.

I write these types of letters all too often as pets removed from cruelty or neglect situations are brought to the shelter for their protection, but then get lost in the wheels of justice. 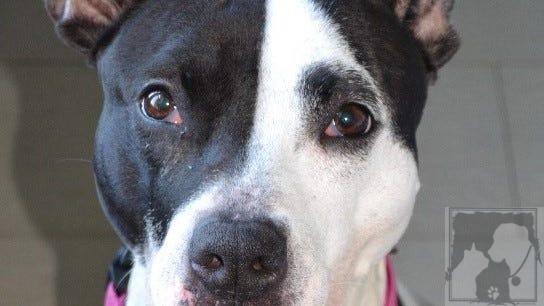 Just last month two dogs from cases in Salem County were finally released to us by the court, one having spent six months and the other 10 months waiting for their cases to be heard.

The State of New Jersey has failed dismally in protecting these innocent victims by having no rules, regulations or advocacy programs in place to expedite the hearing of their cases. Once cruelty charges are written, it is in the hands of the court administration, prosecutors and judges to get these cases scheduled and adjudicated, but time after time there are multiple and prolonged postponements, some of those occurring even when the owner fails to appear.
Truthfully, for some of the victims, their time in the shelter is the best they’ve ever had. They are warm, they are fed, they receive veterinary care, and staff and volunteers utilize enrichment tools every day to make their impoundment more bearable.

However, once those days of being in a cage turn to weeks and weeks turn to months, no amount of walks and enrichment can make up for the stress of shelter life.

Aside from the concerns stemming from the health and well-being of the animals, there is also the burden placed on the taxpayers. As the length of impoundment grows, so does the cost, and the majority of people found guilty of animal cruelty will never repay the debt.

As a concerned and compassionate society, we must do better by these victims. It has been four years since New Jersey finally put the onus of enforcing humane law in the hands of the police and sheriff departments.

Sadly, they were given the powers but not the education or resources to properly handle such cases.

Then, for the situations that do end up with charges being filed, the court system hasn’t been equipped to handle them in a timely and efficient manner.

The blame for these failures does not rest on any particular individual and it will require a concerted and collective effort from citizens, municipal and county entities to remedy the situation by taking our concerns to a state level.

Source: A dog confined at the shelter because of an animal cruelty case needs ‘his day’ in court!