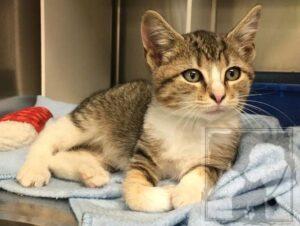 At the Cumberland County SPCA, we often wonder how so many pets can be lost and not found — and yet so many lost pets wind up at our shelter, with no owner looking for them. The irony is heartbreaking.

Thanks to the rise of social media, we have been given another tool to help us reunite pets with owners. There are Lost and Found pet groups on Facebook for counties and regions in hopes of reuniting more lost pets with their families.

This week, an unexpected connection led to an amazing happy tale for one lucky cat. Despite the fact that we are well into autumn, we have still been overwhelmed with kittens. One afternoon saw us with four nursing mother cats that needed placement. One of them was named Cookie, a pretty gray tabby with three young kittens. A photo of her was posted on Facebook in an attempt to find a rescue or shelter partner that had the space and means to care for and responsibly place the family for adoption. Her photo was shared dozens of times, and at one point it was seen by someone who thought the cat looked familiar. 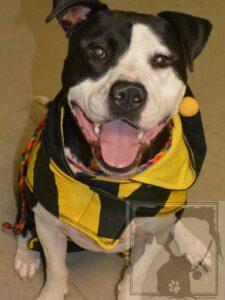 In the meantime, one of our North Jersey shelter partners offered to take her in. We quickly found a ride for her, and off she went with her babies to safety. That evening, I received a message: “Cookie is my cat!”

The woman had lost her cat, whom she had rescued as a kitten, during a house fire in January — in Camden County.  The pictures certainly did look similar, but it was so hard to believe that a cat who was lost so many months ago could make its way across three counties, get pregnant and give birth. But the woman was convinced it was her cat, and who knows one’s own pet better than its owner? Since the cat was still on her legal stray hold, I offered to bring her back down to the shelter so the owner could hopefully identify and reclaim her. But the owner understood that if she were brought back to the shelter, and it wasn’t her cat, she and the kittens would have lost their rescue placement. So, she offered to make the ride north to see. This kind act convinced me that if Cookie was indeed her cat, she was going back to a loving owner.

The next day, I received an email confirming that the cat was hers. They had a joyful reunion, both owner and cat recognizing each other immediately. Cookie’s real name is Sophia, and her owner took her and the kittens home. Through more networking, the kittens all have homes waiting for them when they are old enough, and Sophia has an appointment to be spayed. It was a very lucky and very happy ending for this family. 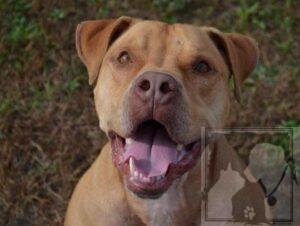 We want to see more happy stories like Sophia’s. As an owner, there is much that you can do to protect your pet. Take precautions to keep your pet home safe, such as never letting them outside off-leash and making sure gates, fences, doors and windows are secure.

Even when taking precautions, accidents happen (such as the fire during which Sophia escaped), so make sure that you have what you need to find and reclaim your pet if it does get out. Contact your local police department and animal shelter immediately with a lost report. Post fliers with a photo and phone number, and utilize social media to get the word out. Microchipping is key, and being able to provide photos of your pet as well as veterinary records helps to prove ownership of your pet when reclaiming. It’s also essential to have your pet licensed. 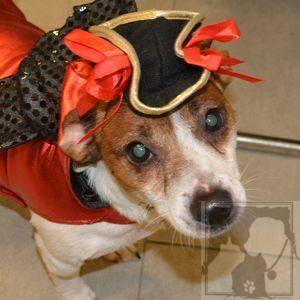 I often wish I could hear the stories that our animals have to tell us, and this is one that I would have especially loved to know. How does a cat get from Blackwood to Millville? What went on in those 10 months that she was gone? And although she couldn’t answer, I would love to know how the stars aligned to make everything work out to get her back home. Her story is a reminder to anyone who lost a pet to never give up.