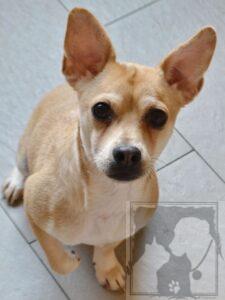 In responding to reports of animal neglect and cruelty, we sometimes come across situations where our concern for the people involved is just as great as it is for the animals. Often when pets are at risk, the people that own or care for them are also facing issues such as abuse and poverty.

In a recent investigation at the Cumberland County SPCA, we were reminded that there are many elderly folks out there who lack financial stability and have no family or support network to fall back on. They are often extremely attached to their pets, as their animals are their main source of comfort and companionship.

So what is to be done when a senior hasn’t the means to care for their pet properly? Removing the animal is a lousy choice, because it then leaves the person without what may very well be one of the few joys in their life. Resources to assist the owners may be limited, but the one thing we can all do is be proactive in addressing these types of situations before they become serious.

Case in point: Our investigators responded to a report involving an injured cat in need of veterinary care. When they arrived at the property, they knocked on the door and were greeted by an elderly lady. It was too late for the animal that initially was involved, as it had already passed away. There were, however, two cats inside the house that were suffering severe flea infestations to the point of having major hair loss and anemia. The woman, who was displaying some signs of dementia, also was covered in fleas. She had no running water in the house, and a neighbor had hooked up a hose so that she could flush the toilet. She was also receiving some help from another benevolent organization to pay her utility bills. She has no car, no family and no other help.

Now what? We can remove the cats, but that will only make the flea infestation worse in the house and, in turn, for the owner. We could help her get flea medication for the cats, but the house would have to be treated and she is unable to do it herself, and she would have no place to go during the treatment. Even just using over-the-counter flea bombs would be a huge risk, because they are so flammable and because there is no guarantee the lady would stay out of the house during the treatment or be able to do the necessary cleanup afterwards.

Because of the severity of the problems, this is a no-win situation. Beyond concern for the cats, the lady herself is in serious need of help. I have alerted the necessary senior services organizations and hope they will be able to step in and help her. In the meantime, we are helping with the cats and will remove them if necessary. I wish, though, that someone had been aware of her situation sooner and had alerted the relative service organizations before things had gotten so bad. Whether it was pride or disability that prevented her from asking for help herself, it’s a shame that she and the cats have been suffering and have reached this level of hardship.

If you have elderly neighbors or acquaintances who have pets, there are many small ways that you can help look out for them. Consider offering transportation to the vet’s office, helping them shop for heavy items like cat litter and bags of food, taking their dogs for a walk on occasion, or just looking in on them every once in a while. Remember, too, it doesn’t have to be a report of cruelty or neglect; you can always contact us with calls of concern. 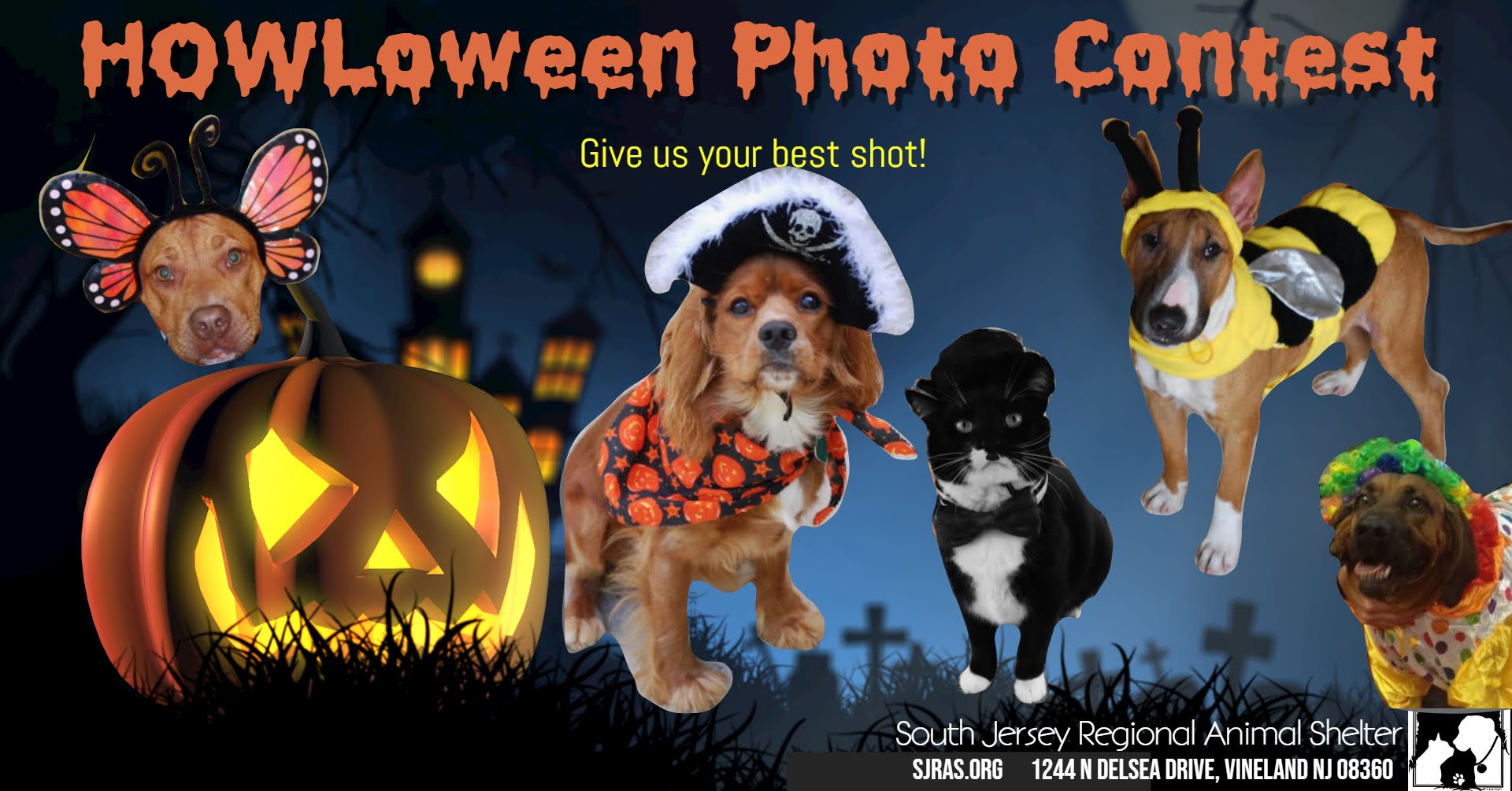 It's Gonna be SPOOKtacular!

Submit your own entry

vote & help us decide the winner!

Take Me There Right Now!!