In light of recent events, we should talk about what to do if you find an animal that you think is abandoned or in need of help.

In the case of an abandonment, although it is not always possible, the best thing to do is call the police and stay with the animal. If there is no imminent danger to the animal, stay at a safe distance and wait for an officer to arrive. Removing the animal from the scene will most probably taint any evidence that could be used for prosecution. Your own safety should come first and foremost as touching or even going to near a strange animal may be dangerous.

That said, in a case such as Coco’s, coming upon a live creature that is obviously in urgent need of help, would make it excruciating to stand by waiting for help. However, your safety and that of the animal must be the determining factor in your response. Coco was obviously in dire need of rescue, but the man that found the bag could not have known what was inside, or if it was safe to open. His response was to get help as quickly as possible and he accomplished that without putting himself in danger.

Could the police have gleaned more from being called to the scene? Maybe, maybe not; but the thought of that poor pup having to spend one more second in those bags makes me feel that he did the best he could in a horrible situation.

I know from our many years of investigating and prosecuting animal cruelty cases, that it can be very difficult to gather usable evidence for abandonment. That said, in today’s world where everyone has a cell phone attached to their body and a Ring camera attached to their house, evidence may be much easier to come by. 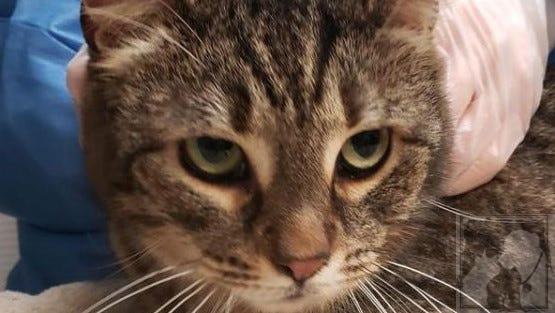 Another challenge in investigating cases like these three abandonments, is that people with knowledge of such cases of abandonment or cruelty are often afraid of the repercussions if they come forward. Who could blame them? Anyone that could abuse or abandon an animal in such a fashion may be capable of other criminal activities.

And finally, one of the biggest challenges of all; the lack of manpower and resources for law enforcement entities to give these cases the attention they need and deserve. There are not enough officers that are able to be dedicated to humane law enforcement. There is little education available for the officers that are given the job. The cost of the investigations and prosecutions are not something that government bodies want to be responsible for.

Given these weaknesses in the investigation and prosecution process, having witnesses come forward, or even anonymously provide evidence, is crucial to having any opportunity to making the perpetrators of such crimes pay the price.

Please be proactive in any way that you can to help prevent animal abuse and to seek justice in its wake.

Source: What should you do if you find an animal that is abandoned or in need of help?