The Linda Catalano Memorial Fund was established by the family and friends of our former executive director. Linda dedicated her life’s work to helping lost, homeless and abused pets in our community. Her respect, dedication and compassion for animals led her to a career during which she touched the lives of tens of thousands of pets from our community. To honor Linda’s memory, this fund has been established to provide essential services for homeless pets and to help place them in loving, forever homes. 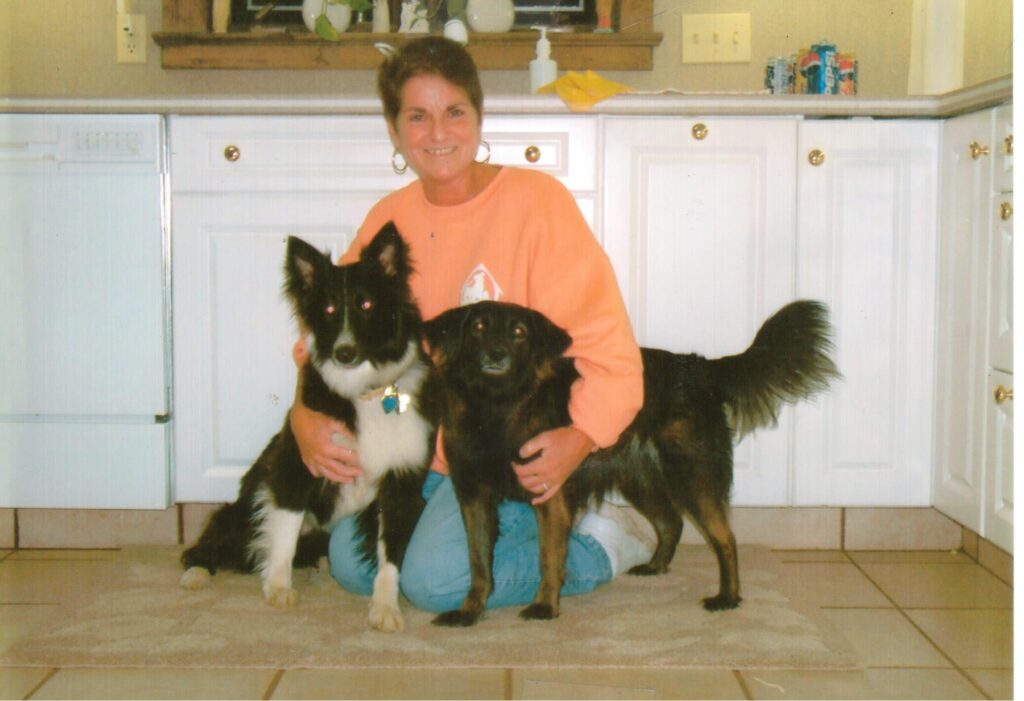 Linda was a Vineland native who became involved with the Cumberland County S.P.C.A (now the South Jersey Regional Animal Shelter) during the mid 70’s. Always involved in community support efforts, she was drawn into our cause after meeting one of our former cruelty investigators. As Linda became informed about the plight of abused, neglected and homeless animals; she became more and more involved in efforts to come to their rescue. She was so deeply impacted by the horrors of animal cruelty that she joined the C.C.S.P.C.A board of directors and eventually became the staff manager. Ten years later she took the position of executive director and held that position until she retired in 2006. In her capacity as director, Linda knew that working out of a converted house at the corner of Orchard Road and Sherman Avenue was not sustainable for the growing needs of the shelter. She was the catalyst in having our current facility built on Delsea Drive. Taking the organization from a ramshackle, retrofitted house and garage that served as the physical shelter, to a modern state-of-the-art facility was the crowning jewel of Linda’s career.

In honor of Linda’s remarkable career and deep compassion for pets suffering and in need of succor, this fund has been established to provide aide for the many thousands of animals that require our help now and in the future