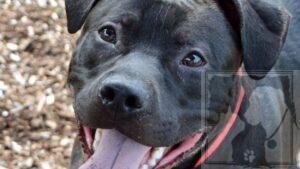 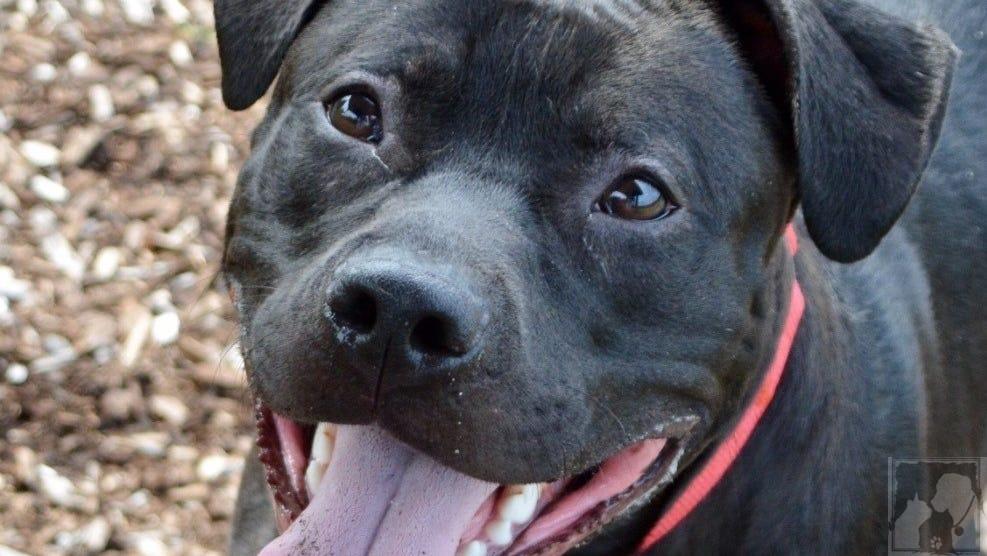 In spite of all the craziness in the world these past months, or maybe because of it, one silver lining here at the shelter has been the pace of adoptions, until last week that is.

The end of summer and the beginning of school always slow adoptions down. This year, with government employees going back to their offices and the unemployment stimulus ending, we have an added damper on finding homes as people are too busy for a new furry friend.

The adoption rate for cats and kittens had been especially good, a refreshing change from the norm. Many of the special needs animals that I’ve highlighted in previous columns this summer have also been either adopted or picked up by a rescue partner.

The last little litter of two pups that I fostered, one being visually impaired, were actually adopted by a family all the way up in Connecticut. We do a good number of out of state adoptions, especially to areas in the northeast where shelters are less full.

On the flip side of that, ‘Garth’, a dog that lost his home when his family suffered a tragic act of violence, is still here, 70 days later. He’s a very handsome guy with a happy, affectionate personality; but he’s a Pit mix and therefore gets passed over time and time again.

Unfortunately, although adoption rates are falling, intake rates are not. On a daily basis, we still average more than 300 animals in our care. More than 100 of those pets are in foster care, which is essential in easing the burden on our facility and in saving the lives of 100s of pets each year. 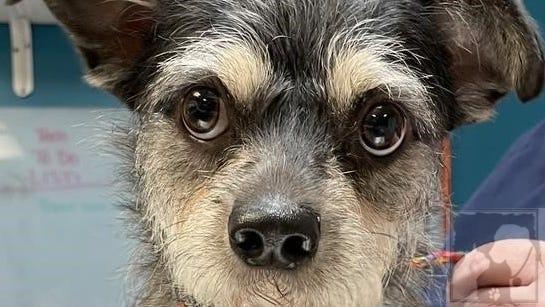 Two days before my last two puppies left for their home, we got another litter of seven in. No rest for the weary! They were nearly four weeks old and although their mother came in with them, she wasn’t much interested in being with them. She’s young and it was probably her first litter. She had also not been getting the care a nursing mom needs, as she was very thin and dehydrated. Seven puppies make for a big drain on a mother dog, so it had to have been hard for her to keep up with their nurturing given that her needs weren’t being met.

Fortunately, all is well. The puppies were able to be weaned shortly after and mama was able to leave for her permanent home where she can rest and recover. The puppies remind me of the classic mutts we used to get before the bully breed explosion; brown with black muzzles and soft, short coats. They’ll be medium size dogs, probably in the 45-pound range and all seem to have the sweet, low key personality of their mother. If you’re in the market, they’ll be available the last week of the month.

Puppies go very quickly, so although they can’t go up on our adoptable page until they’re eight weeks old, you can still put your application in by filling out the adoption questionnaire on our website.

Shelter needs: Canned food for both dogs and cats; the shelter desperately needs pate-style canned food for dogs, puppies, cats and kittens. Chewy and Amazon deliver if you’re able to donate but can’t do the legwork. Any help will be appreciated!

Source: Pet adoptions are slowing down, but pets keep arriving at the shelter